some truly darksided results for my name apparently 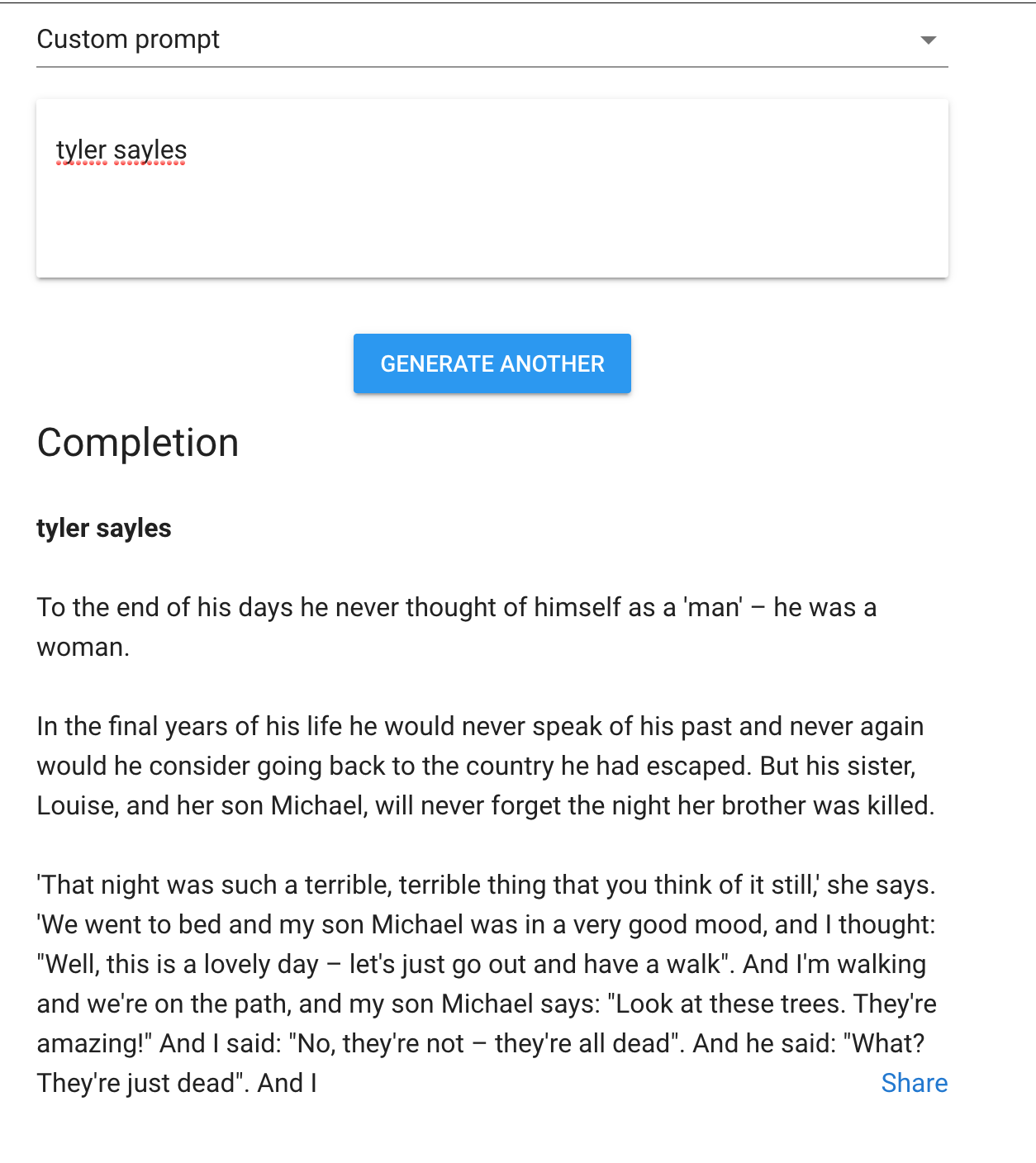 Built by Adam King (@AdamDanielKing) as an easier way to play with OpenAI's new machine learning model. In February, OpenAI unveiled a language model called GPT-2 that generates coherent paragraphs of text one word at a time.

This site runs the full-sized GPT-2 model, called 1558M. Before November 1, OpenAI had only released three smaller, less coherent versions of the model.

While GPT-2 was only trained to predict the next word in a text, it surprisingly learned basic competence in some tasks like translating between languages and answering questions. That's without ever being told that it would be evaluated on those tasks. To learn more, read OpenAI's blog post or follow me on Twitter. 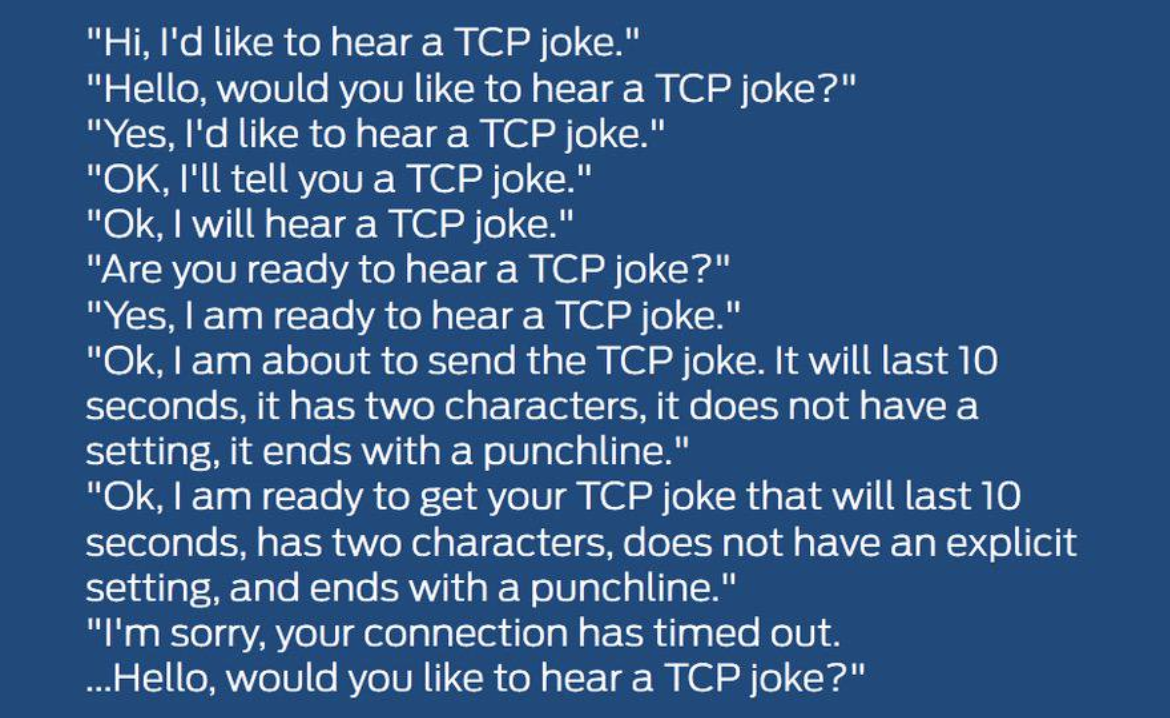 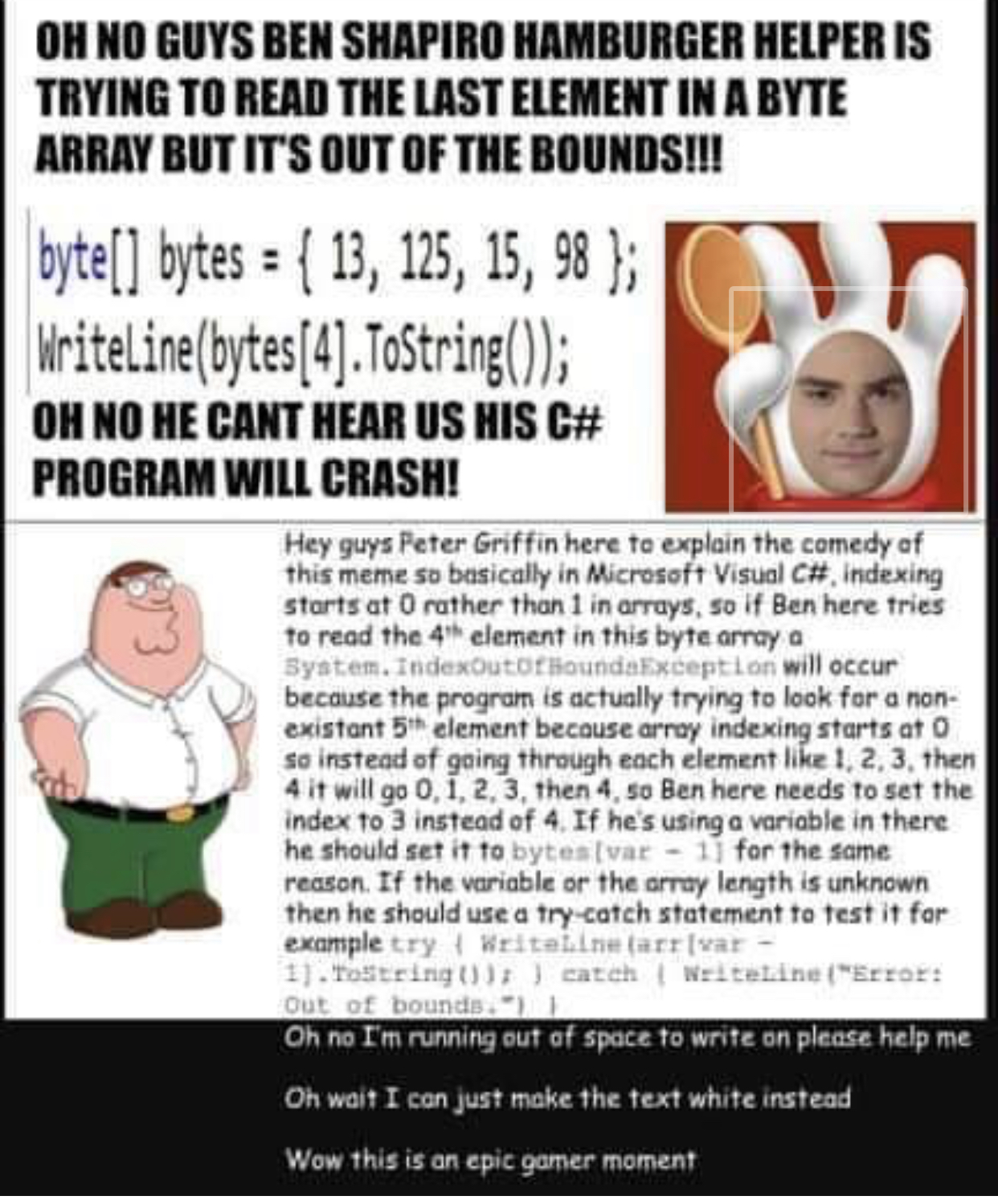 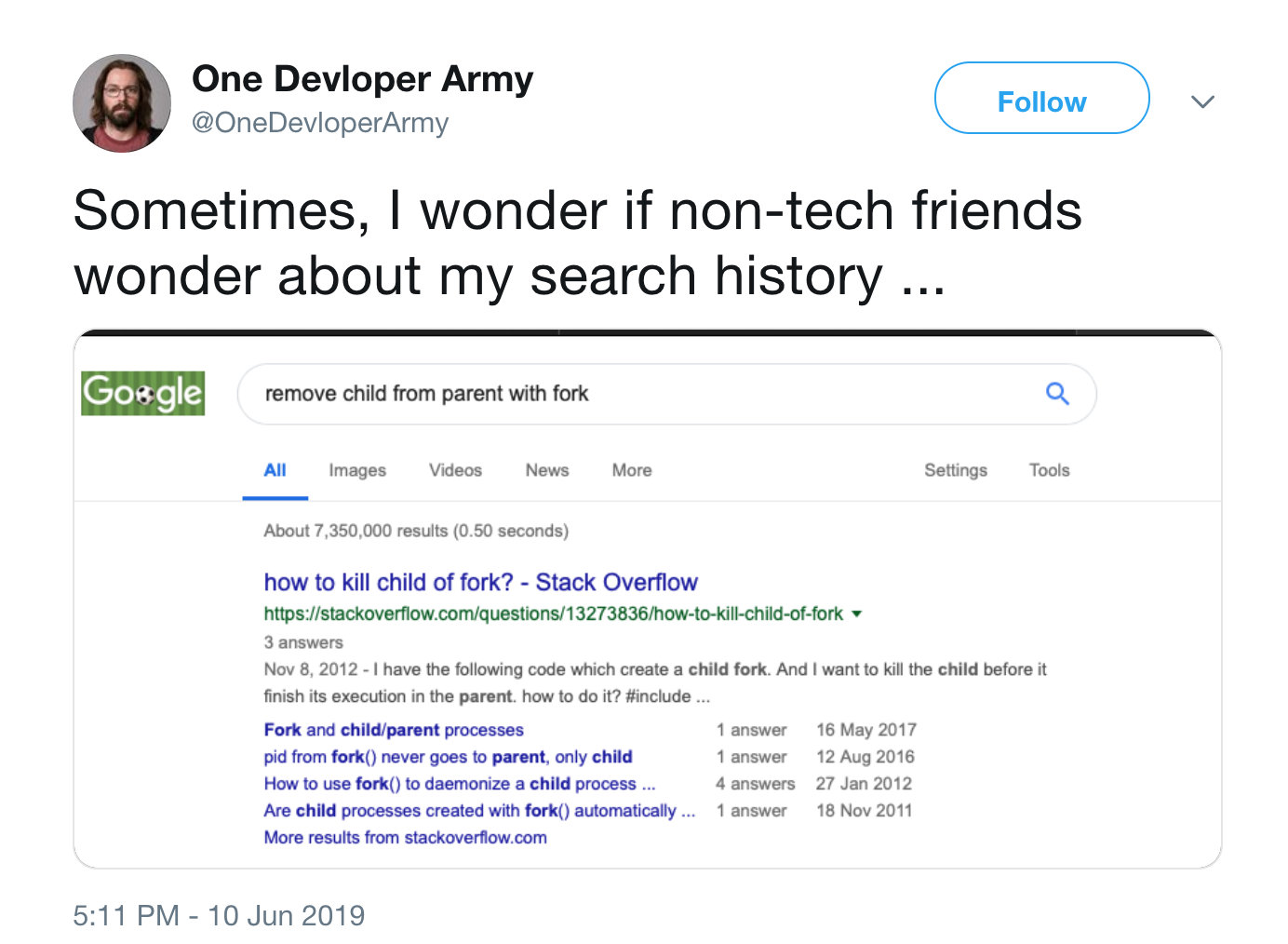 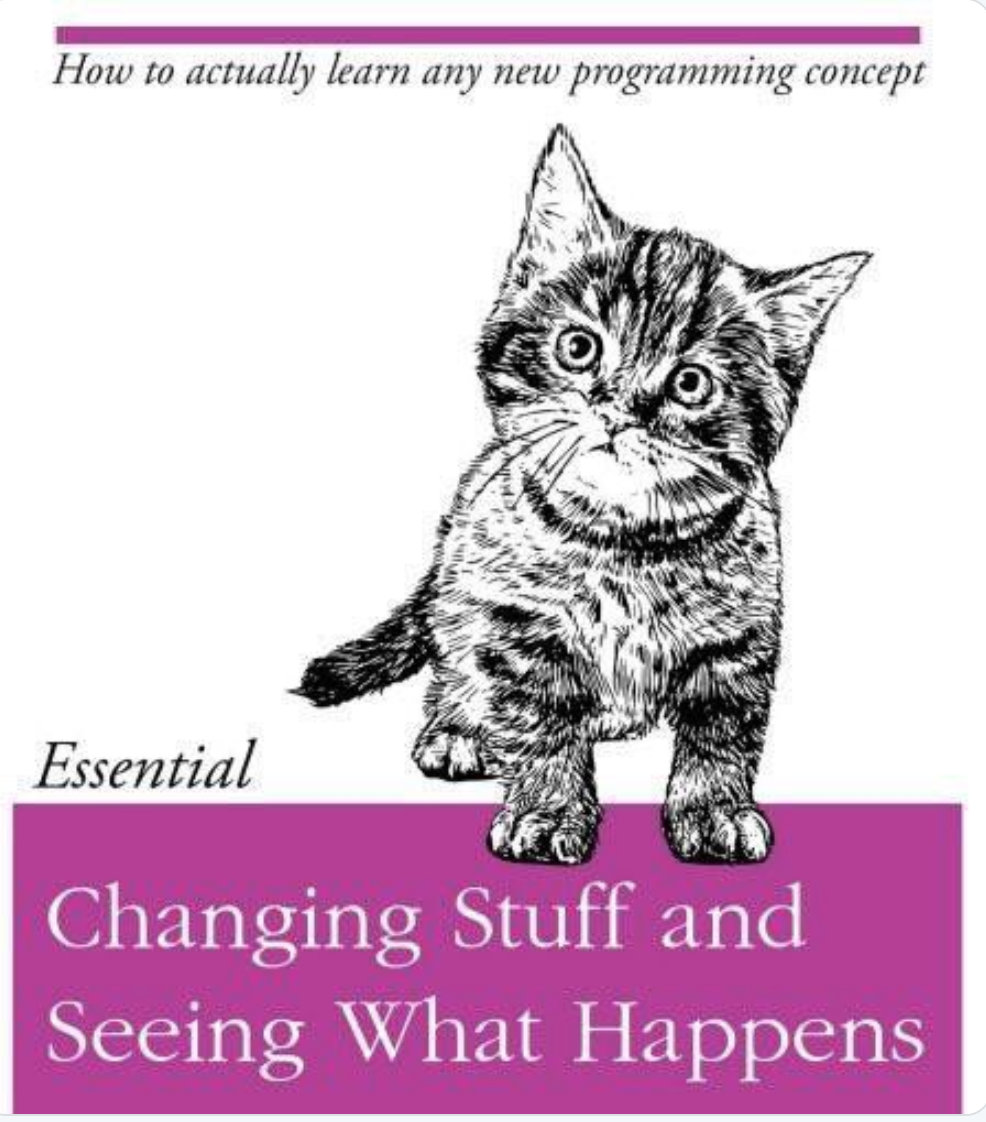 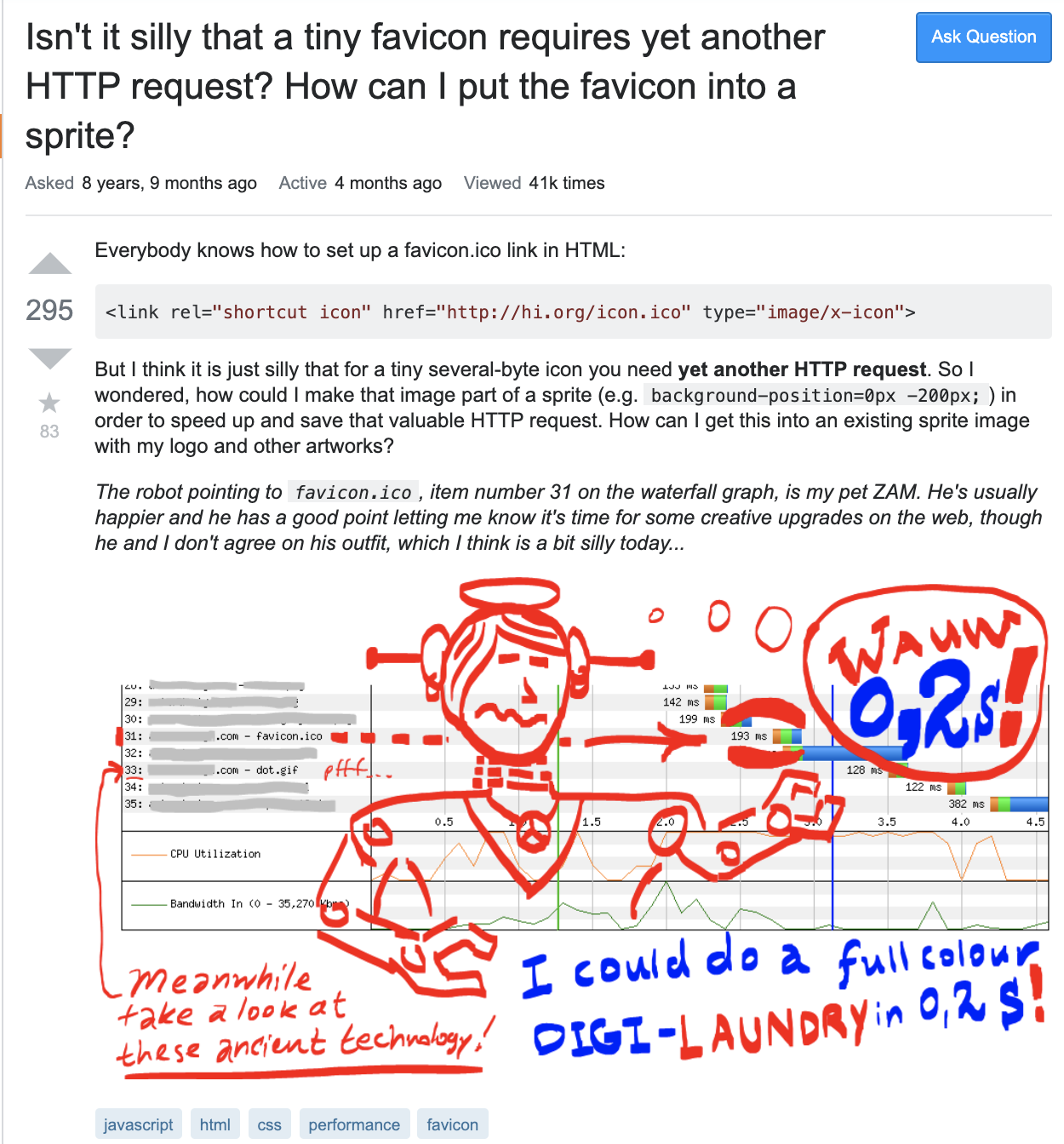