I needed to see why an email script on an ec2 instance wasn't sending ~urgently~ (I didn't have any reception (tHaNks SpRiNt) otherwise I'd've hotspott'd and I couldn't go home) alas, Starbucks.

After ordering an unspeakable drink I sat betwixt the author of the next great American novella & a veritable hyena-y group of high-schoolers.

This = the ssh server process which listens to incoming connections which r using the ssh protocol. This lil binary is located at /usr/sbin/sshd & starts on boot.

It enables things like tunneling, term connections, encryption. A cute way to test this that literally boggled my mind at first is ssh localhost: your prompt changes, the files stay the same, bc.. they are. Explaining localhost (loopback/local... host) is kind of like writing a recursive function and je refuse.

d. a communication endpoint (not helpful)

d. in an OS, a port is a Logical Construct (don't click that link if you want to avoid spiraling down your own rabbit hole of truly titillating content re: Logical Constructions) (<plato.stanford.edu> is an amazing site).. starting over.

d. in an OS, a port is a designator for a specific process or a type of network service (not bad!)

voilà: a rabid fan base of sys admin-dom and Starbucks!

Found out I am also 5 years late to Breaking This Story lol, as the article above was published in 2014 😛.

Any who, it turns out that ISPs (Google in this case) can block traffic on specific ports. The gall.

Here's a gorg Qurora post about how to find which ports are available, nmap seeming to be #1. They also have a siq design: 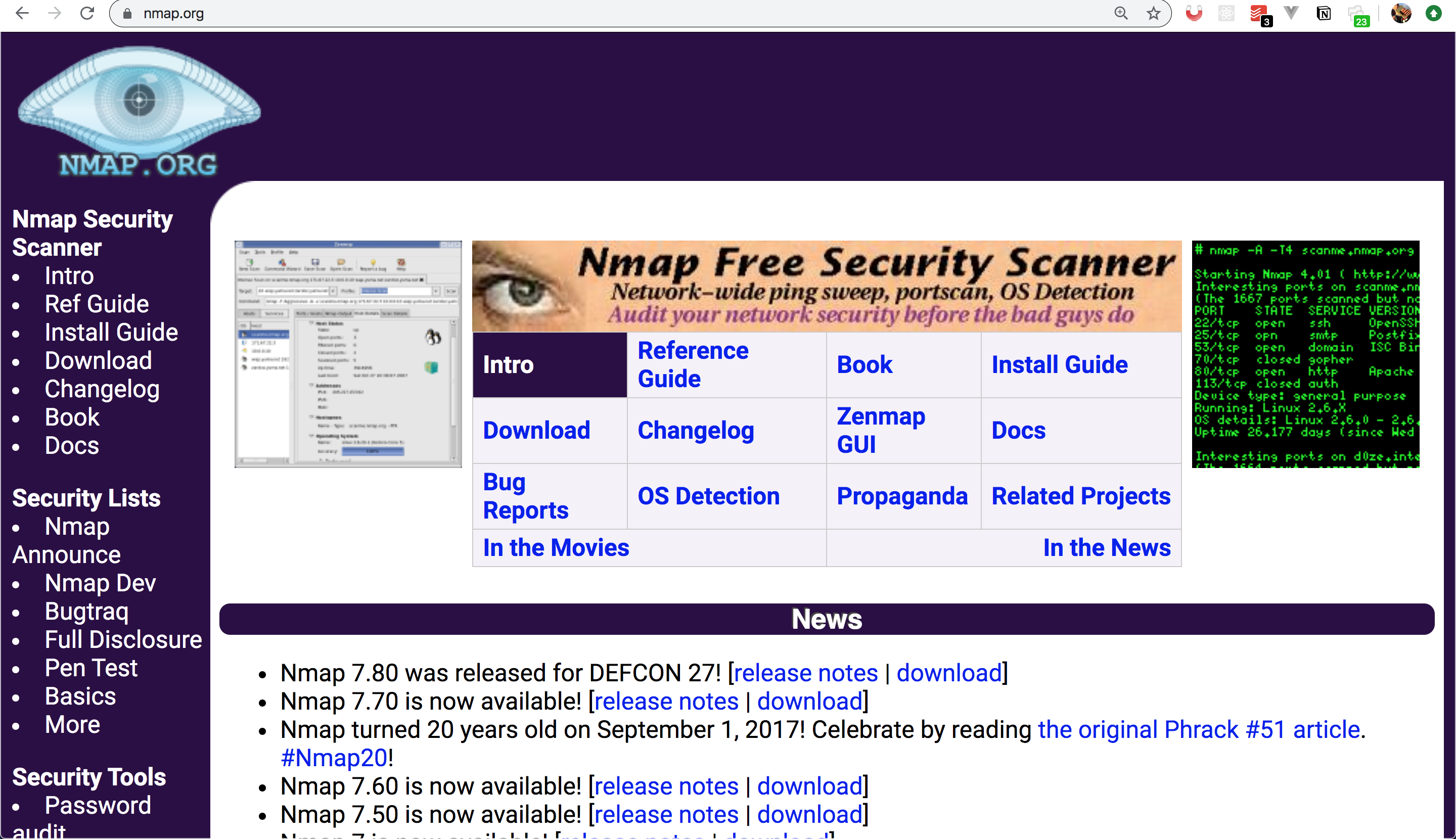 At the time of writing (10 mins after it was posted, and curiously upvoted immediately) there is a lone comment: 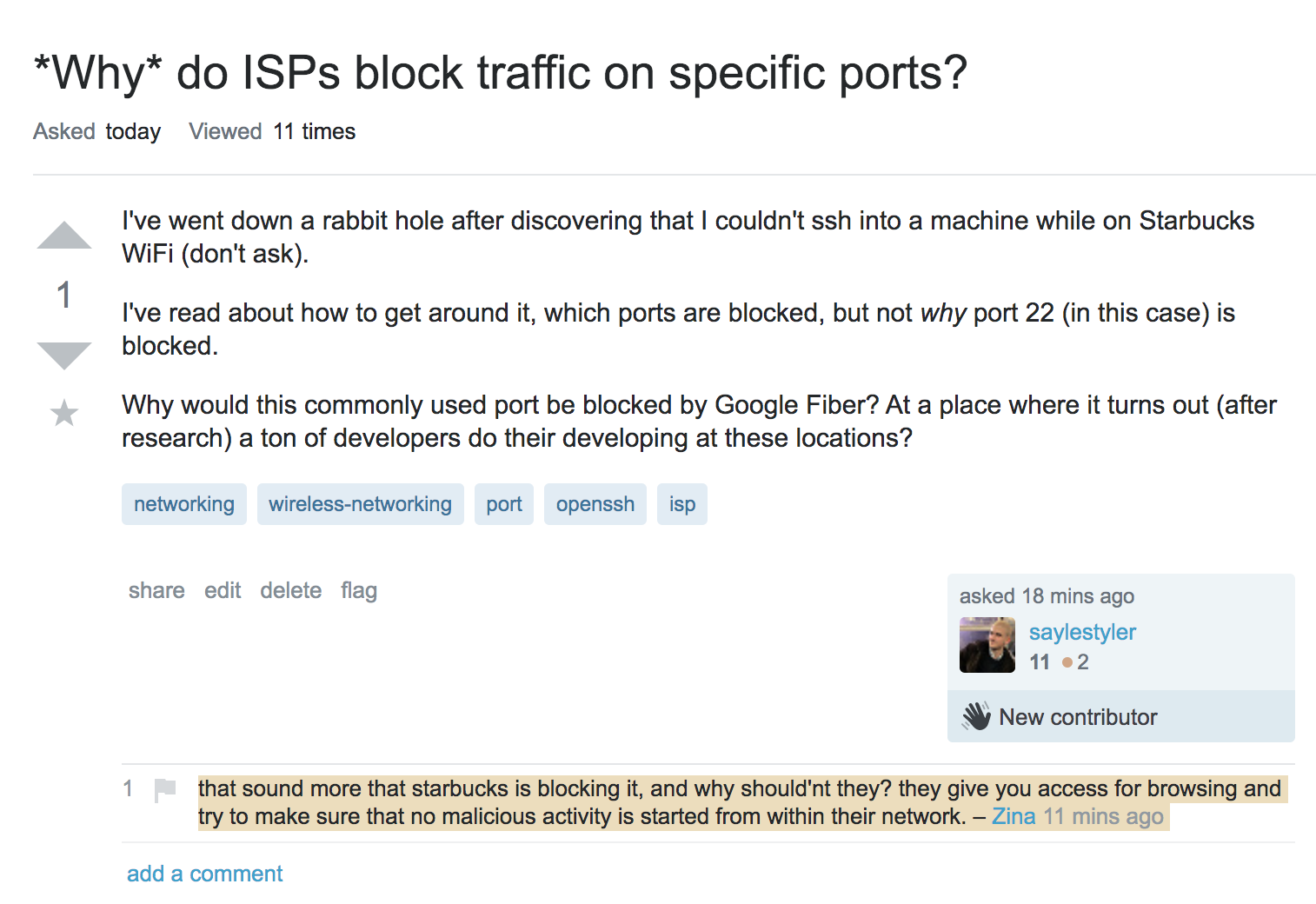 A lively discussion has begun on my question, w/ two epic -1 answers (hopefully the downvoter(s) are busy writing rebuttals / The Answer): 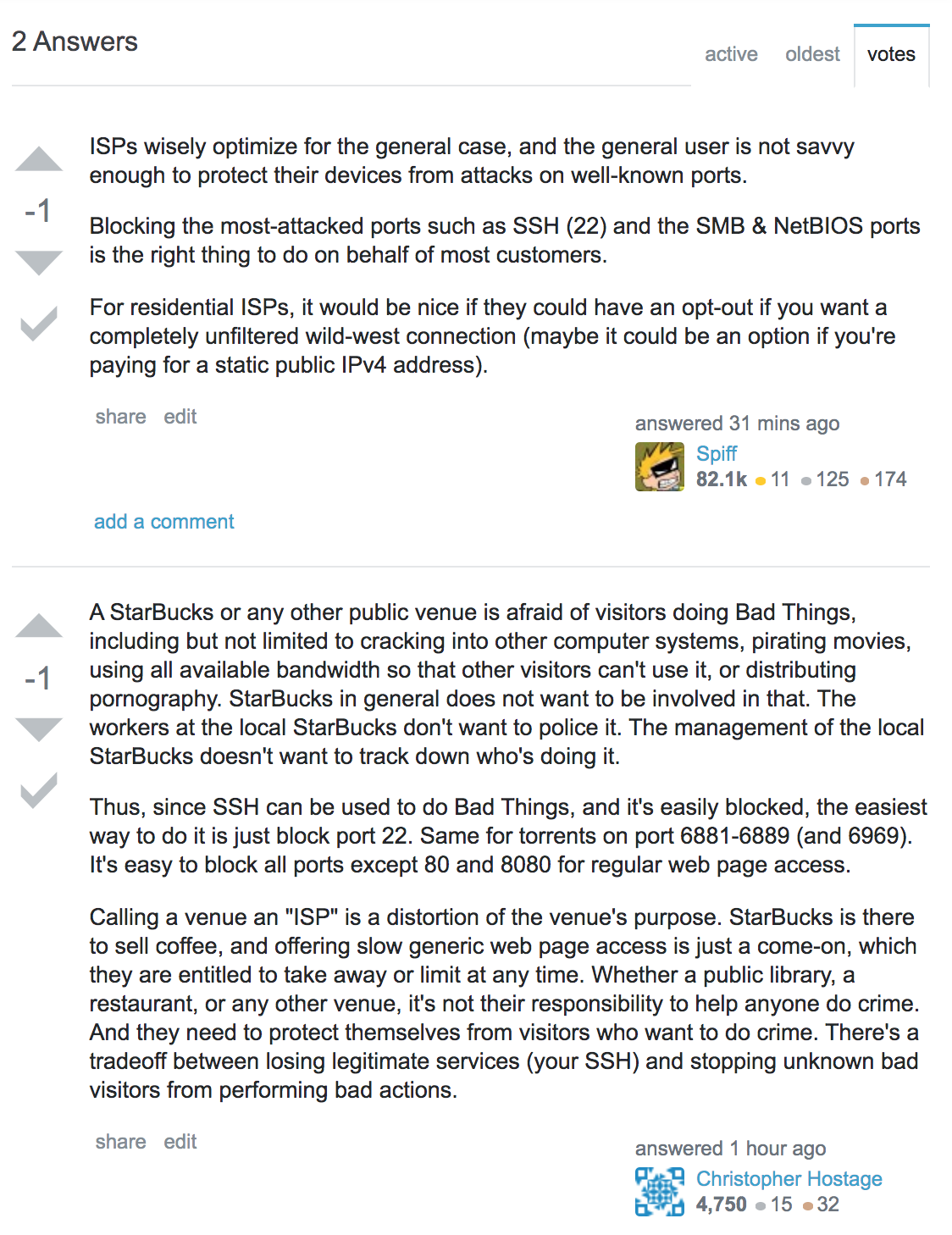